From outside, an ordinary house. A great house, true – four hundred and eighty three rooms, each one with its own marble wash basin and douche, bidet as it may. But inside, and the positions are reversed. A human failing, some say a disease, but a disease that Sir Francis Dashwood knew, and knew it well.

Upstairs, inside and a revelation. It’s a discotheque. No, no, uh.. there
are paintings, real, and look here – a rare seventeenth century masterpiece, and if I can scrape a little of it off, beneath I can find hidden a fourteenth century underpiece.

Made entirely of tiny pieces of eggshells, this lurid work has caused controversy in the world of embroidery and anthropologicky. No, I’ll say it again, anthropolology. Umm.. no quite possibly make an anthropol, no, uh, I mean an apolog..ph.. It has enthralled distinguished professors, and in layman’s language is “blinking well baffling”.

Vivian Stanshall, about three o’clock in the morning,
Oxfordshire, 1973, Goodnight. 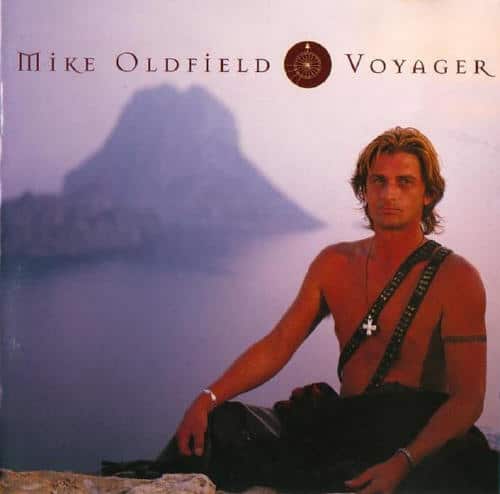 To Be Free (Lyrics) 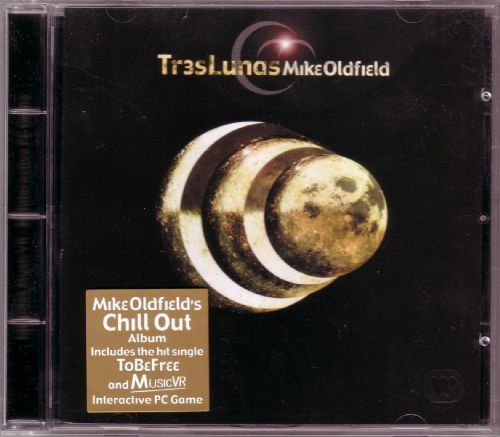